The Power of Mentorship – 1 Peter

You are here:
Blog 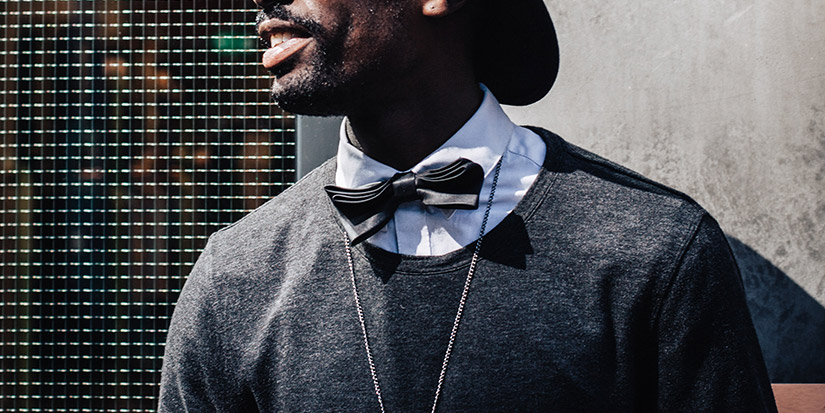 “So I exhort the elders among you, as a fellow elder and a witness of the sufferings of Christ, as well as a partaker in the glory that is going to be revealed: shepherd the flock of God that is among you, exercising oversight, not under compulsion, but willingly, as God would have you; not for shameful gain, but eagerly; not domineering over those in your charge, but being examples to the flock. And when the chief Shepherd appears, you will receive the unfading crown of glory. Likewise, you who are younger, be subject to the elders. Clothe yourself, all of you, with humility toward one another, for ‘God opposes the proud but gives grace to the humble.” (The Open Bible) – 1 Peter 5:1-5

When the disciple Peter wrote 1 Peter, things were very rough for early Christians. Many of them were in exile and many had been persecuted. Because of this, it became more important for mentors to be reliable sources of strength and knowledge. These scriptures actually point out two examples of the power of mentorship.

Literally, this scripture explains what it means to be a mentor. Peter explains that the mentor should be a leader willingly and without grudge. He also ways they should not attempt to force their mentorship either. In other words, a mentor needs to lovingly lead their mentees in the right direction.

Peter then goes on to explain that the younger generation does need to listen to their elders in a humble manner. In other words, they cannot be too proud to understand the need for mentorship.

This most certainly applies to the modern day. People often feel that they should be able to do things on their own. In fact, independence is often taught in the wrong way, giving young people the notion that they know it all and do not need anyone else.

While independence is important, as we learned from the story of Elijah and Elisha, this doesn’t mean mentors are no longer needed. There is always room to learn and grow. No one knows everything.

There is an additional mentoring lessons in this scripture and it comes in the form of Peter himself. During this time, when so many Christians were in exile, they were scattered in many different locations and didn’t necessarily have access to the mentorship they needed. Peter took the time to write out a well-thought letter giving advice, leadership, and knowledge.

At that time a letter was Peter’s only method of being a mentor to the people who needed him.

What does this mean in the modern day? A mentor doesn’t have to be physically present to be there for their mentee. In fact, with all the technology we have, it is very easy to mentor someone from afar thanks to email, instant messaging, texts, phone calls and social media.

In other words, no one really has any excuse to not work as a mentor to someone or to seek out a mentor for themselves. If Peter and his early Christian followers could stay connected in a time when letters were delivered by caravan or camel, we can certainly be mentors and mentees to each other these days.

Know that I am sending you the best that God has to offer you and I will see you up, up, and over the top.

The Power of Mentorship – Conclusioin
September 1, 2019

The Power of Mentorship – Jesus and the Disciples
July 21, 2019
Recent Articles
Categories
Search
Go to Top